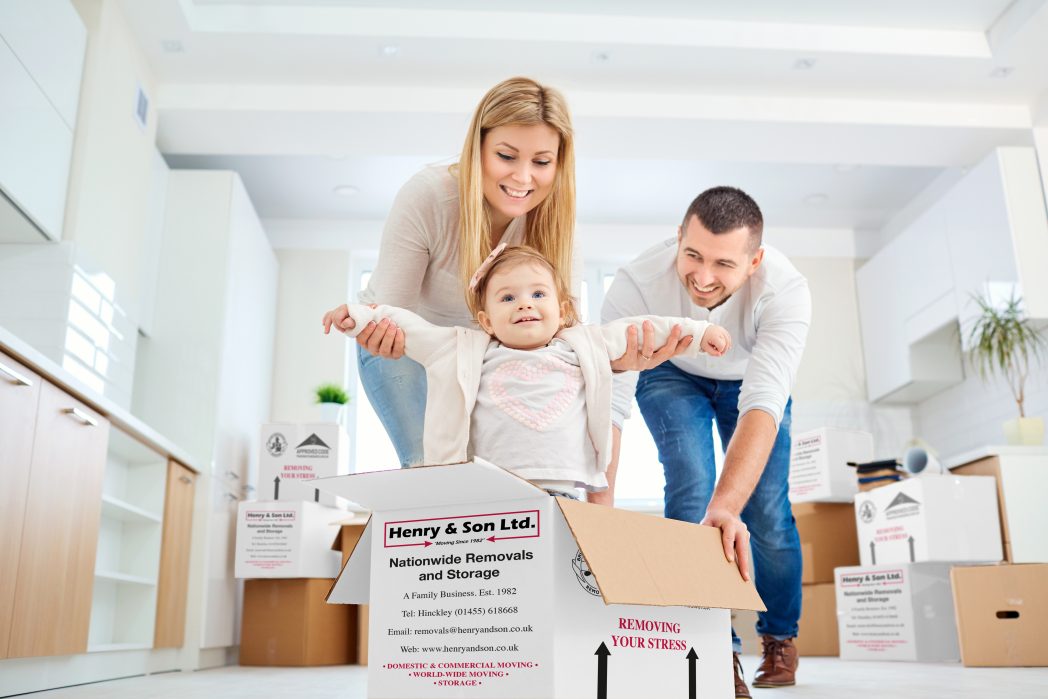 Nuneaton removal company Henry & Son Ltd are a team of 25 staff, 6 removal vehicles and 15,000 sqft of storage warehousing. It’s worth mentioning straight away that we follow written processes and procedures to ensure we get it right for you every time! Not to mention the SJ Sharp Removals name, basically we merged both companies in 2007 into one. Conveniently located to offer a fantastic range of removals and storage services in Nuneaton. We offer reliable removal service for people moving within Nuneaton, to begin with why not look at our online reviews?

As well as having over 35 years of experience moving families in and around Nuneaton we are a family run removals business. In particular, our whole team genuinely care about our clients. Or to put it another way, a team of people who care about what they do and how they make you feel?  A company that has values of respect, courtesy and punctuality,  these values have set us apart from others.

Nuneaton is a town in northern Warwickshire, England. The population in 2011 was 86,552. Specifically it’s the largest town in Warwickshire and is jokingly referred to by locals as Sunny Nunny. Also the author George Eliot was born on a farm on the Arbury Estate just outside Nuneaton in 1819. She lived in the town for much of her early life. Her novel Scenes of Clerical Life also depicts Nuneaton at that time. The large villages of Hartshill and Bulkington had a population of 92,968 at the 2011 census.

Nuneaton was originally an Anglo-Saxon settlement known as ‘Etone’ or ‘Eaton’. This translates as ‘settlement by water’. Etone was also listed in the Domesday Book as a small hamlet. The settlement gained its current name of Nuneaton in the mid-12th-century. Namely a Benedictine Nunnery known as Nuneaton Priory (parts of which still exist) was established. Due to its transport links, Nuneaton is now largely a commuter town for nearby Coventry and Birmingham. MIRA, formerly the Motor Industry Research Association, is based on a disused wartime airfield on the A5. Indeed one of the biggest developments in the town’s history is the multimillion-pound Rope Walk Shopping Centre. Opened on in September 2005 this consequently gave the town extra income from increased shopping activity.

We provide removal services throughout Warwickshire to any location. Furthermore we can help you with all of your moving house needs. Particularly if you are moving home or business our team have more than enough experience to make your Nuneaton removal run smoothly. Whats more, with over 35 years in business we remain a family owned Nuneaton Removal Company. Above all it is important to have an experienced team to help with your move.

Family run removal company 1,168 people moved in 2018. Moving people since 1982, Fully insured for peace of mind. Professional, well trained team. We will be on time guaranteed!

Ready to speak to a removals expert?
Send your details and we will call you asap

Ready to speak to a removals expert?
Send your details and we will call you asap 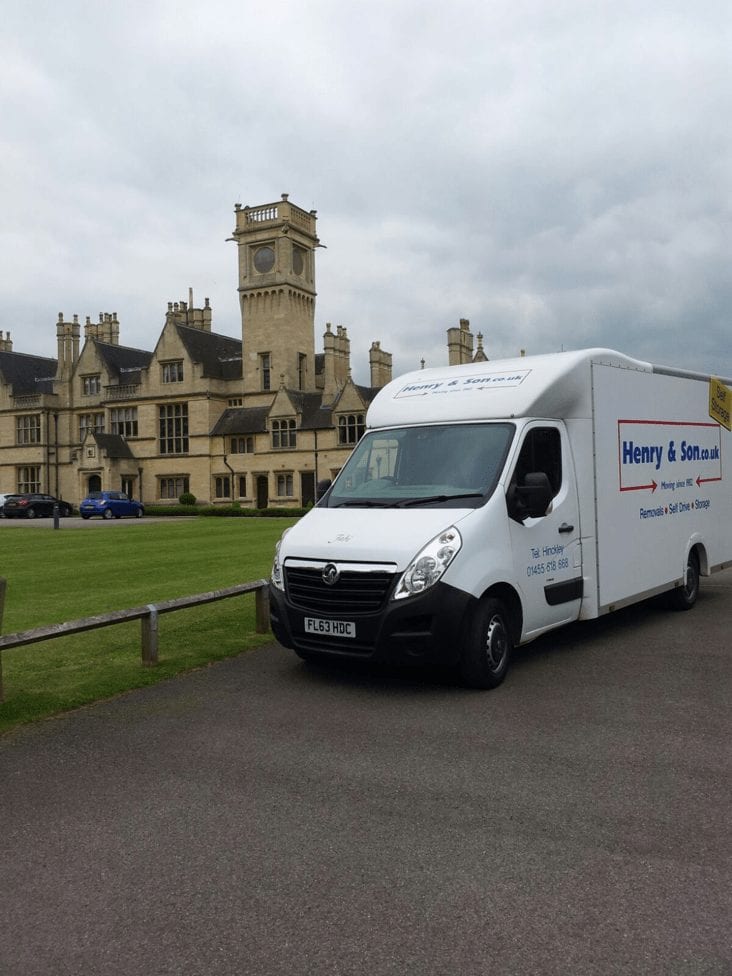 Find out more about Removals

Find out about Van Hire

Find out about Storage Solutions 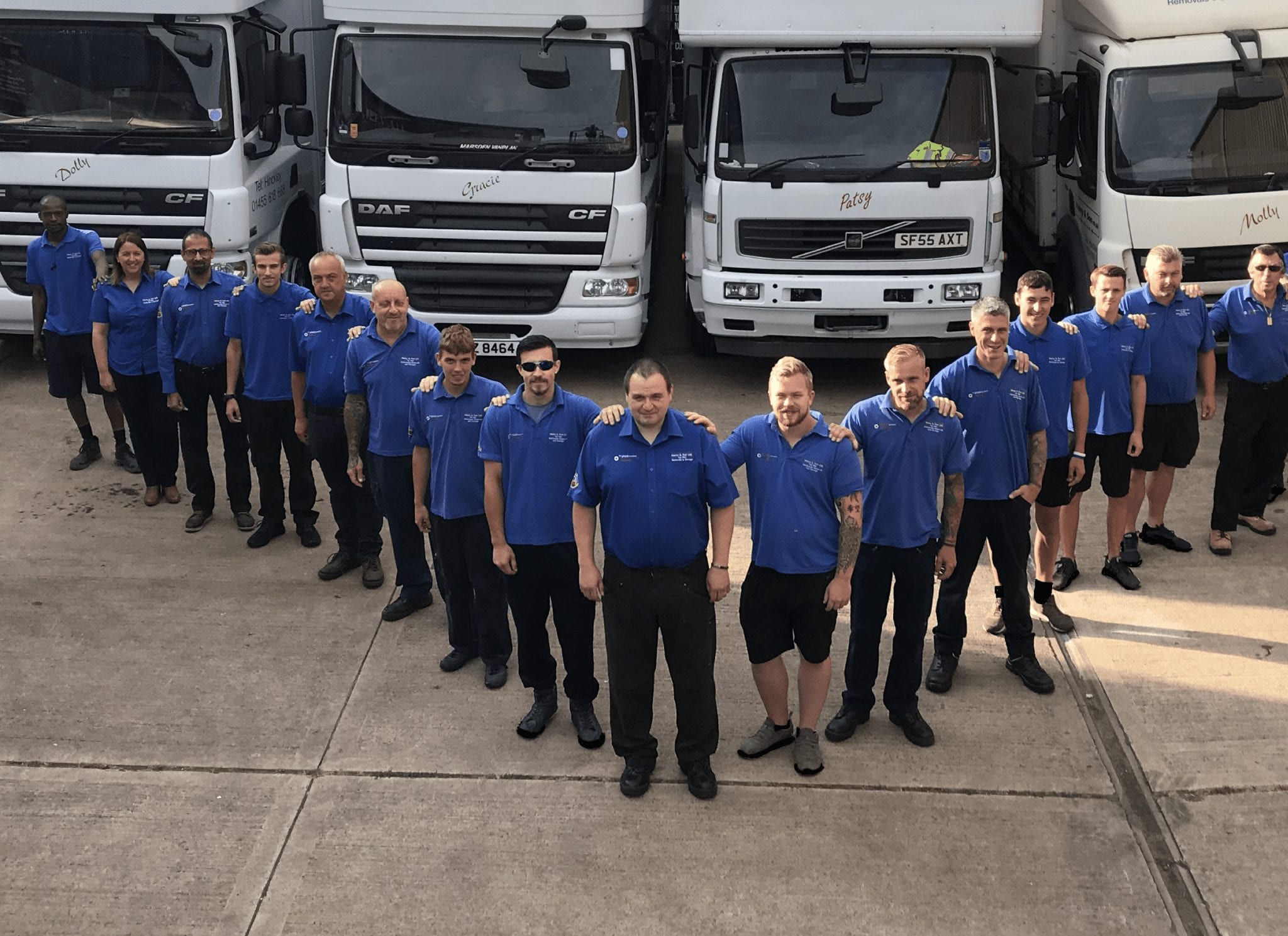 Hinckley Self Storage is a subsidiary of: